Holy Week. In a world encircled by a silent, spreading virus, how do we celebrate Holy Week in isolation? We, who are used to beautiful liturgies in our local parishes or convents, now watch them on television sets or simply pray together. Is God inviting us into the reality of what really happened to Jesus: he faced his passion alone, silently, suffering, yet embracing all of us in his death on a cross.

Let us reflect on the way three people in Matthew’s Passion narrative reacted differently to these dire events: The anonymous woman who anointed the head of Jesus, Judas, and Peter.

In contrast to the treachery surrounding Jesus at this point of the Gospel, Matthew gives the simple story of a kind act performed by an anonymous woman. She appears from nowhere, approaches Jesus and removes a jar of very expensive perfume from her bag. Breaking it open, she pours it over his head, and anoints him. Imagine the aroma filling the room and the sense of relaxation that comes over Jesus. His disciples are furious: why was she wasting all that expensive perfume instead of selling it to be used for the poor?! Jesus, however, praises her, predicting that this anonymous woman will be remembered forever. Barbara Reid, in The Gospel According to Matthew (p.128), writes: “By anointing Jesus’ head, the woman takes on the role of priest and prophet. She both prepares Jesus for burial (26:12) and commissions him as messianic king…She embodies the understanding and loyalty of the women disciples who, in contrast to the others (26:56), remain to see the crucifixion(27:55-56), keep vigil at the tomb(27:61), and are the first to encounter the risen Christ(28:1-10). Her pouring of oil on Jesus’ head (26:6) prefigures Jesus’ pouring out of his blood for all (26:28). “

Love in action. Amid all the terrible news that we hear daily about this pandemic, it is very easy to become anxious or stressed. Yet we see extraordinary acts of love performed daily: people concerned for one another, volunteering when possible to assist others, praying for the world.

In contrast to the love shown by the anonymous woman, we have the treachery of a friend, a disciple, who had walked in the company of Jesus for three years and had been entrusted with responsibility. Why did Judas betray Jesus? William Barclay in his commentary, The Daily Study Bible: The Gospel of Matthew, volume 2, suggests three possible answers: 1. Avarice. He refers to the Gospel of John which reports that Judas was a thief who liked to help himself to funds from the common purse. 2. Hatred and disillusionment: He says that Judas might have become disillusioned with Jesus because he was not the type of Messiah that Judas thought he would be, and that disillusionment turned into hatred as time went on. 3. A gamble gone wrong: Judas thought Jesus would show his Messianic powers in the face of arrest and, therefore, would not be killed.
Dodd writes: “However we look at it, the tragedy of Judas is that he refused to accept Jesus as he was and tried to make him what he wanted him to be. It is not Jesus who can be changed by us, but we who must be changed by Jesus… The tragedy of Judas is that of a man who thought he knew better than God.” (p.332) Would we like God to change to suit us or are we willing to be changed by God?

It was his look that enraged me. How dare Jesus say that I would betray him? Jesus simply smiled. “I know you well, Peter. In the midst of what is to come, you will betray me, three times.” “Never,” I shouted, “Never, Lord, I will never betray you. “

He led us out into the Garden of Gethsemane. It was just after the Passover meal and we were tired. Why did he choose this time of night to pray? James, John and I went further into the garden with him. He asked us to support him in prayer as he went over to a large nearby rock to pray privately. We tried but we just couldn’t keep awake. Finally, he returned, sighed deeply and said, “It’s time. My betrayer is here. Get up.”

We looked at each other quizzically. “Betrayer? “We mouthed. Soldiers came crashing into the garden at that point and, to our astonishment, Judas was leading them in. “Is Judas your betrayer?” I asked Jesus. He nodded and then went forth to meet him. They kissed. “Judas, my friend, do what you are here to do.” I tried to fight the soldiers off, but Jesus stopped me, “Put your sword back into its place; for all who take the sword will perish by the sword.” I obeyed. The soldiers arrested Jesus and Judas, our companion, disappeared.

We were all frightened by the raging mob and the large group of solders. I am ashamed to admit it but most of his friends fled in fear. I followed along at a distance, trying to stay out of sight of the solders. I entered the courtyard of the high priest and began to warm myself by the fire. A servant girl greeted me, “Aren’t you one of his disciples?” she asked. “No, I don’t know him.” I replied. Three questions, three denials. The cock crowed then. What he had predicted had come true. I had just betrayed my best friend in his greatest hour of need. I wept bitterly and left.

I find this last appearance of Peter in Matthew’s Gospel very stark and hard to contemplate because there is no resolution to Peter’s grief as there is in other Gospels. Perhaps God is offering us an opportunity to embrace the pain in our lives if we have ever felt we have betrayed anyone, including Jesus. Imagine talking to Peter about how he embraced the pain and grief of his betrayal. Then, during this Holy Week, let God’s healing mercy and forgiveness engulf you as, we know, Jesus engulfed Peter in love on the shores of the Lake. (Jn. 21-15-25) 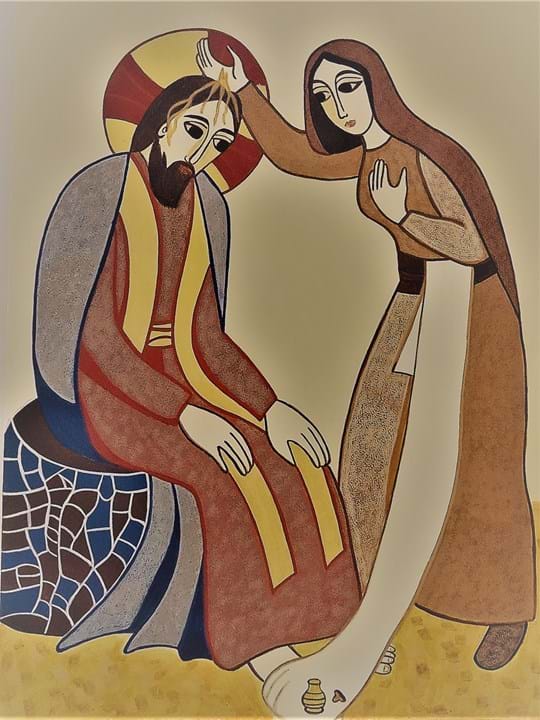 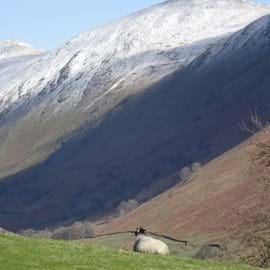 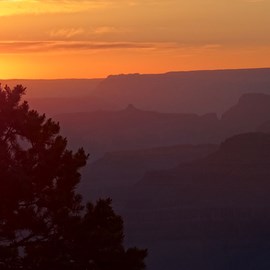 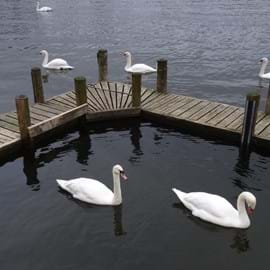 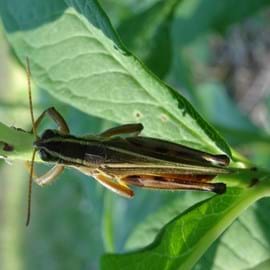 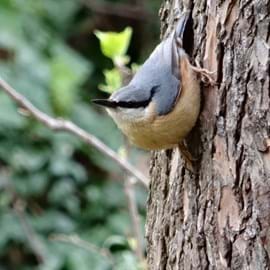