Most years I do not usually write for the Feast of St Joseph because I have often just written for Lent but this year I have decided to write because Pope Francis has declared this year of 2021 to be a Year of St Joseph.

In normal times we would perhaps have tried to celebrate during the whole year but at the time this was made known we were already half way through our year of Franciscan spirituality with our monthly reflections from Sister Joan Kerley and our gatherings on Zoom. The pandemic of course has prevented all of us from any physical gatherings to celebrate but perhaps something will be possible later in the year if all goes well and restrictions are lifted.

In declaring the Year of St Joseph Pope Francis wrote an Apostolic Letter, Patris Corde and it begins “With a Father’s heart” – that is how Joseph loved Jesus whom all four Gospels refer to as the “Son of Joseph” We know of course that Joseph was his adopted Father and God is the Father of Jesus but in daily life Joseph could not have been more of a father to Jesus even if he had been his actual father. The Holy Father goes on to say that we know very little about Joseph but what we do know comes from Scripture.

So, we know that Joseph was a carpenter and that he was betrothed to Mary (Mt.1:18, Lk. 1.27) He was a just man (Mt.1:19) and always ready to carry out what he believed to be God’s will as revealed to him in the Law (Lk.2:22,27,39) and in dreams (Mt.1:20,2:13,19,22)
We know there was no room for them anywhere when Jesus was due to be born (Lk.2:7) and that Joseph was in the stable with Mary when the birth of Jesus took place. He witnessed the visits of the shepherds (Lk.2:8-20) and the Magi (Mt.2:1-12) who represented the people of Israel and the pagan peoples. We know that Joseph became the legal father of Jesus and named Him (Mt;1:21) and this demonstrated to the people of his time that he established a relationship with Him.

Pope Francis also tells us that Joseph became a beloved Father to Jesus and that thanks to his pivotal role in salvation history, Joseph has always been venerated as a father by Christians everywhere. This is shown by the fact that innumerable churches, institutions and Religious Congregations including our own are dedicated in his memory. Joseph is also Patron of the Universal Church.

In the course of his letter Pope Francis also describes Joseph as having a number of other characteristics as father. He mentions him as a tender loving father and says it was through his example that Jesus grew in knowledge of the tender love of God. Our charism demands that we too become “the love of God made visible.” Joseph was a humble hard working man with faults and failings like we have but his life shows us that God can work through fears and weaknesses to achieve His plan.

Joseph was also obedient, in fact a model for us who try to live fully our vow of obedience. He always wanted to do God’s will and, striving to achieve this, he often had to change his well made plans not only for himself but also for Mary and eventually also for Jesus. God revealed His plan in dreams telling him not to be afraid to take Mary as his wife because her child was conceived through the Holy Spirit (Mt.1:20-21) and later warning him of the danger of Herod (Mt.2:13) and instructing him to flee for safety to Egypt. (Mt.2:14-15) Again, in response to a dream he uprooted his young family and settled them in Nazareth
(Mt.2:22-23) By his example Joseph showed Jesus the meaning of being obedient to God’s will.

Acceptance was also a hallmark of Joseph’s life – we see how he accepted Mary and what happened to her unconditionally, careful to protect her good name and uphold her dignity. He did not always understand but nevertheless he did what God asked of him. He did so not with passive resignation but courageously and generously, putting aside his own plans and trusting in God. He accepted total responsibility for Mary and Jesus and their well being.

Pope Francis describes Joseph as creatively courageous, pointing out that through this simple and humble man God was able to bring about His plan of salvation. Just as we, in response to our charism, are called to respond joyfully and with flexibility and courage to the ever changing needs of the Church, so Joseph found ways to provide for his family and demonstrated the need to care for others. Small wonder, then, that he is considered to be Guardian of the Church.

Joseph is the patron saint of workers, not least because through his daily work as a carpenter he taught Jesus and, all of us, the value and dignity of work. Carpentry is a skilled occupation which is a service to others and provides for their needs and thereby Joseph teaches what it means to love and to serve through using our gifts and talents. He may well have had times when work was hard to come by and will certainly have witnessed the hardship of those who were unemployed at times. Today he can be an advocate for all workers but also for those who are currently unemployed especially as a result of the Pandemic.

Pope Francis borrows an image of Joseph from the book “Shadow of the Father” by Dan Dobracynnski when he describes him as a shadow. For Jesus, Joseph was like the earthly shadow of the heavenly Father watching over and protecting him at all times. He loved Jesus with a deep and chaste love but not a possessive love, allowing Jesus the freedom and independence he needed to grow in his understanding of God. Once that task was complete Joseph moved back into the shadows and we do not hear of him again in the Scriptures. He was a source of life and hope to Jesus and we are also called to be sources of life and hope to one another and to all whose lives we have the privilege to touch. (Charism)

Many of us are familiar with Novenas to St Joseph but this year the Mill Hill Missionaries have produced a new novena which is based on the Apostolic Letter of Pope Francis, Patris Corde. A copy of the novena is attached to the email for those of you who wish to use it from 10th March and I commend it to you to pray especially for our Congregation and for the Mill Hill Missionaries as we prepare to celebrate the Feast of St Joseph on 19th March. Let us also thank God through St Joseph for protecting us during the Pandemic and entrust our future to His loving care.

St Joseph, spouse of Mary, father to Jesus and patron of our Congregation, pray for us.

With my love and prayers 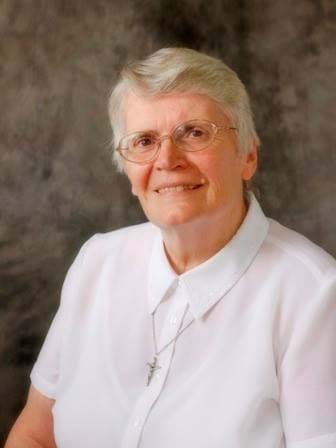 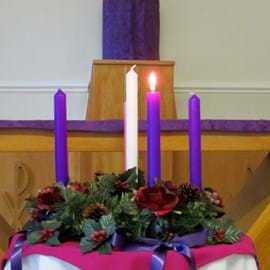 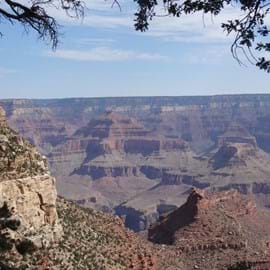 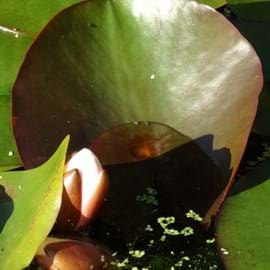 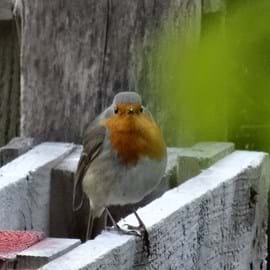 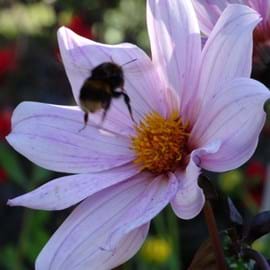 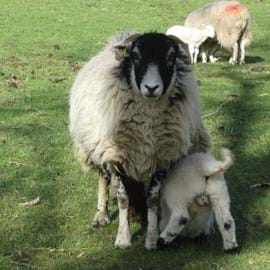